Despite the fact that this year’s Olympics has been marred by a variety of controversies,there’s one thing will separate it from the rest: Virtual Reality.

Virtual Reality has been a well known and long studied technology, but one of the main problems that prevents it from reaching the mainstream market is purpose of use. Purchases of VR equipment aren’t by ordinary citizens, but more from the developers and other individuals that are already within this hub. VR related products  have revolved mainly around experimental simulations for video games appliances with mainstream media only just being integrated this summer. So what is considered mainstream media for VR? None other than an all-time American favorite: Television. Originating from a large bulky box, Television has quickly become compatible with multiple different platforms, now including VR.

For this summer Olympics NBC announced that they’re bringing wall-to-wall coverage of Olympic events exclusively for Gear VR owners. This was expected since Samsung was named the Official Smartphone Partner of the Olympics The network will cover 85 hours of action packed sports including opening and closing ceremonies and a cross-section of sports, including men’s basketball, track and field, gymnastics, boxing, beach volleyball, fencing and diving.

VR integration in sports, similar with other integrations, will shake things up in regard to how the content is consumed by the audience. One of the most defining benefits of VR is the immersive experience users get. Coverage of the Olympic games will include 360 video, exposing the user to a wide array of viewing angles, with special cameras suited to deliver a true immersive VR experience.

​The content will be presented semi-live throughout the games, from August 6th to August 22nd. Although VR has evolved significantly throughout the years, we’re very excited that VR has finally come to sports and can’t wait for August. 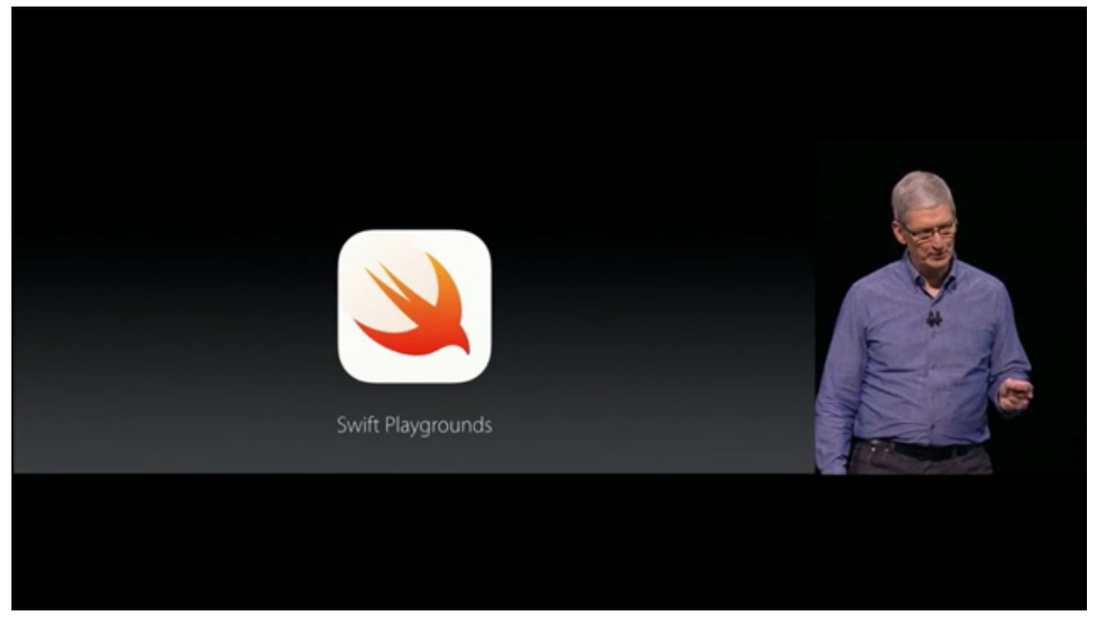 For most beginners coding can be overwhelming; staring at a computer screen riddled with numbers and letters often discourages them from learning at all. When Apple released Swift two years ago however, they had high hopes for solving this problem and expanding and appealing to the newer generation of developers. Swift as a language is powerful and intuitive while at the same time providing a fun and interactive way to write code. Since then, over 100,000 apps have adopted the lighting fast and easy to learn language, notable ones include Twitter, Strava, Lyft, and Behance. Since it’s release as Open Source in December, the degree of adoption has been phenomenal, ranking as the number one project language on HipHop.

Apple maintains this goal of bringing more people into coding by revealing of Swift Playgrounds at Apple’s annual developer conference today. The app solves the critical problem of coding not being fun nor interactive by taking advantage of Swift’s inherit simple learning structure and pairing it with a game-like platform that includes an avatar(Bite) and several different mazes that one can go through. It offers levels and puzzles where you control Bite with code, and the farther you go the more advanced the concepts become. Other beneficial features of the game that makes it fun to learn the basics of Swift include high quality graphics, smooth transitions and animations. Here’s a preview of the app.
​

While Apple has made incredible advances in several different areas of technology, this app is the first to dip it’s feet into education and coding simultaneously. It takes critical steps towards encouraging more people to enter the coding environment and furthermore revolutionizing the way they learn. 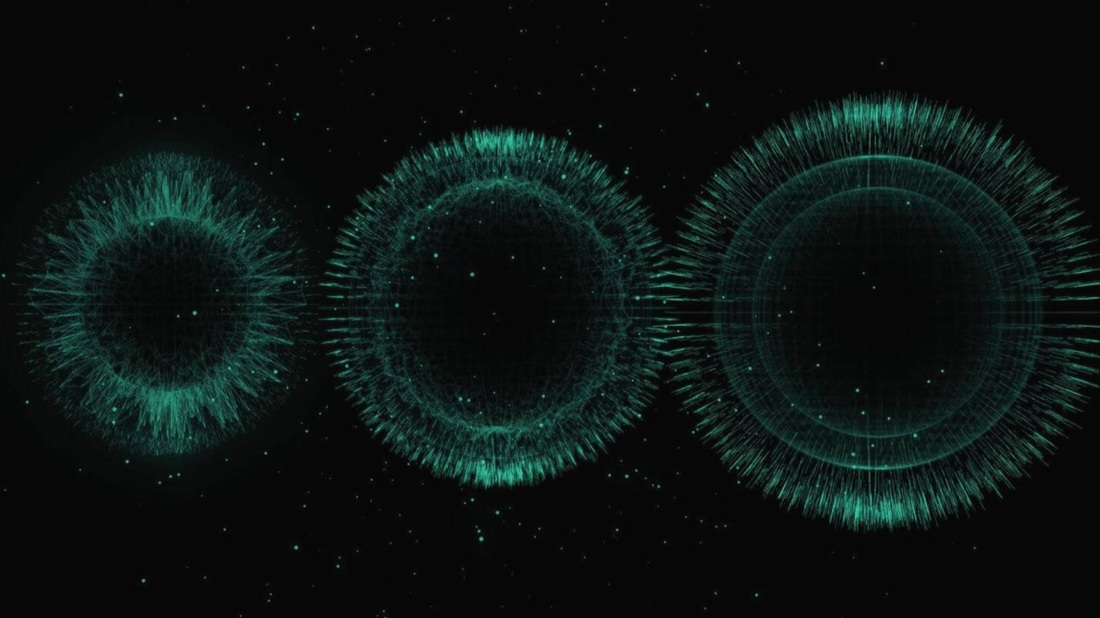 Even though we’ve made significant progress in constantly expanding our boundaries between what we thought was possible and what wasn’t, one of the most futuristic aspects of technology that’s filled to the brim with untapped potential would be “VR” or “Virtual Reality”. From retail to video games, Facebook has definitely noticed the potential in the market and has made yet another step towards building a virtual reality empire.

Last Monday, Facebook, acquired Two Big Ears, a small startup specializing in audio technology. Founded in 2013, this Edinburgh based company specializes in immersive and interactive audio applications and tools with a focus on mobile and other emerging technologies. A post from Two Big Ears confirmed the merge:

“At Two Big Ears, we’ve been hard at work creating technology and tools that have defined how immersive audio is crafted and experienced in VR and AR both now and in the future. We’re proud to see the impact our work has had on so many great projects. Now, we’re ready to take the next step on our journey and scale our work from within Facebook. There is so much still to explore. By joining with a company that shares our values and our vision, we will be able to scale our technology even quicker as we continue powering immersive audio experiences.”

Already the proud parent Oculus Rift since 2014, and Gear VR with Samsung,  Facebook once again dedicates valuable resources to enhancing audio effects in the virtual reality sphere. While VR products like Samsung’s Gear Headset and Facebook’s Oculus Rift receive positive reviews and the user count being especially high this year with the Gear reaching over one million, the amount of media and software in this field is far below anticipated.

The startup previously owned two audio products created as solutions for cinematic VR/360 video and gaming. With the purchase of Two Big Ears, Facebook transformed one of these products, cinematic VR/360 video into the “Facebook 360 Spatial Workstation. This software is designed to “make VR audio succeed across all devices and platforms” and furthermore is available to the public with no price tag attached. With the release of this new program, it would not only make content creators happy, but also encourage them to develop and enhance their experiences with the audio specifics already readily available to them. ​